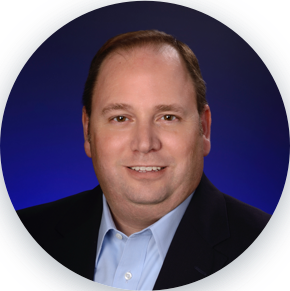 Chris began his career at Darden in 1993 as a Systems Specialist for Employee Services. From there, he went on to work as a Financial Analyst, Sr. Financial Analyst and eventually Manager, Operations Analysis at Red Lobster. After subsequent leadership roles in Supply Chain Finance and Business Analytics, Chris was promoted to Director of Finance for Olive Garden in 2014, where he led the Financial Planning & Analysis and Operations Analysis teams. In 2016, he joined the finance team at LongHorn Steakhouse where he was promoted to Sr. Director of Finance. Chris was promoted to his current role following Darden’s acquisition of Cheddar’s in 2017.

Chris graduated from Florida State University with a bachelor’s degree in Social Science, and earned an MBA from the University of Central Florida.