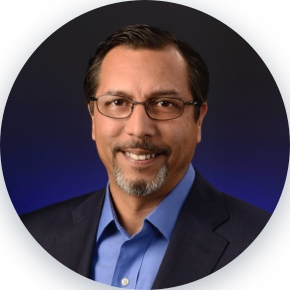 Dan Kiernan was named President of Olive Garden in January 2018. Dan, who is also a member of Darden Restaurants’ Executive Team, leads a company with more than 860 restaurants, 100,000 team members and $4 billion in annual sales.

Prior to his current role, Dan served as Executive Vice President of Operations for Olive Garden for more than six years. In this role, Dan’s unique ability to clarify and simplify complex information led to an enhanced, operations-focused culture at Olive Garden. His people-first approach to management helped drive significant business results for Olive Garden while leading to greater efficiency and effectiveness.

Dan began his career with Olive Garden in 1992 as a Manager in Training and worked his way up through the operations system – moving from General Manager to Director of Operations, to Senior Vice President of the Chicago Division before assuming his most recent role.