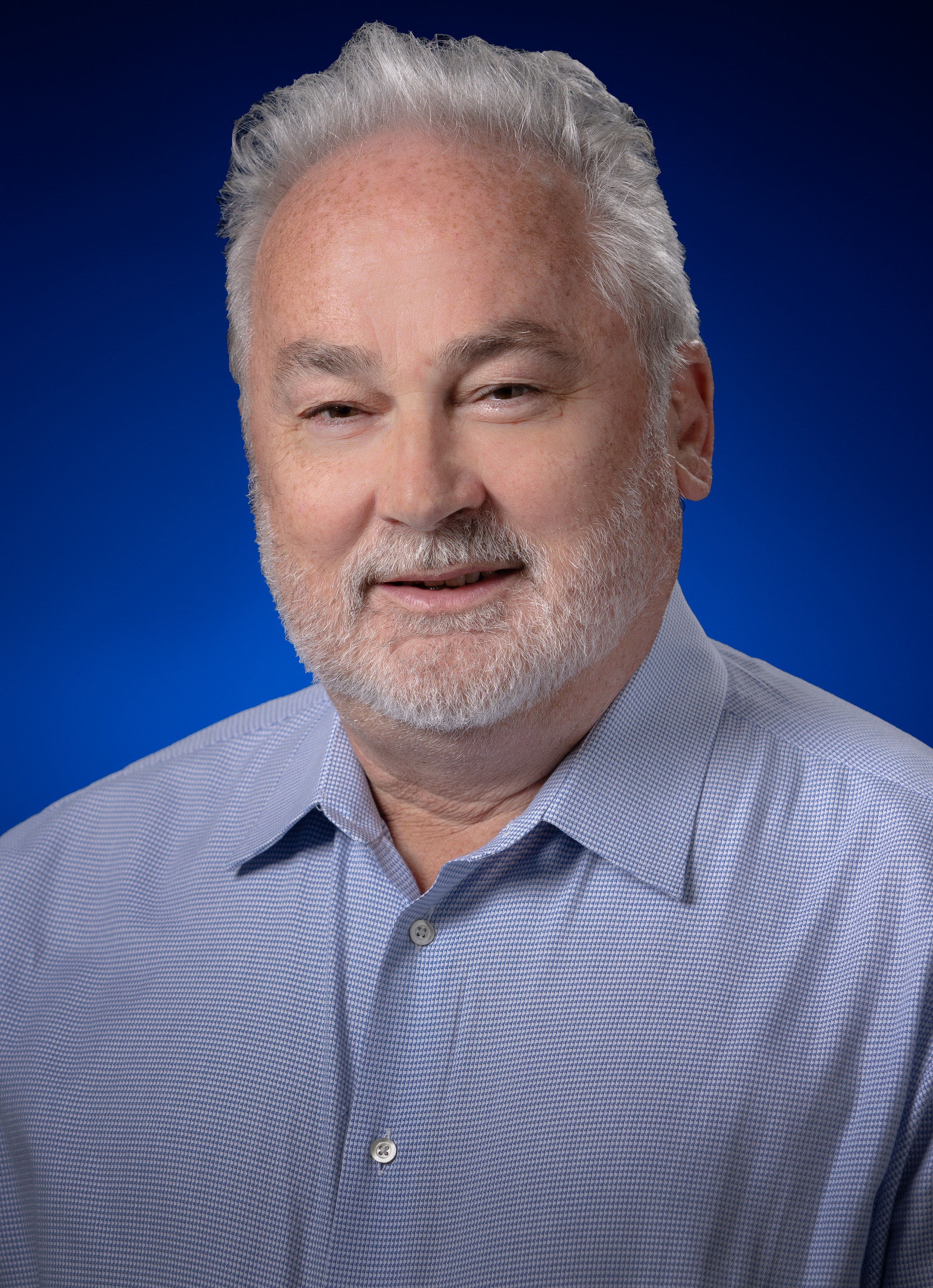 Together, the brands that make up the Specialty Restaurant Group have more than 250 locations and annual sales of nearly $1.5 billion.

John joined The Capital Grille in 1990 as a manager at the first restaurant in Providence, RI, and held several positions of increasing responsibility before being promoted to Vice President of Operations in 2001. He was named President of the company three years later.

John started his restaurant career in 1986 at Hemenway’s Seafood Grill and Oyster Bar, which was founded by Ned Grace, who also started The Capital Grille and several other restaurants.