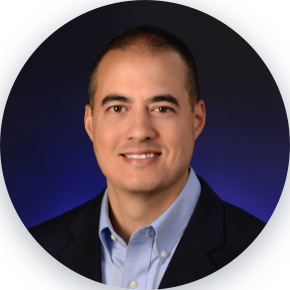 John Wilkerson was named President of Cheddar’s Scratch Kitchen in July 2018. John, who is also a member of Darden Restaurants’ Executive Team, leads a company with more than 165 restaurants, 19,000 team members and $584 million in annual sales.

John has demonstrated strong leadership with a track record of success throughout his 25-year career with Darden. Most recently, he served as President of Bahama Breeze, where he developed and executed a strategic plan that continuously delivered same-restaurant sales growth, improved the guest experience, and transformed the Bahama Breeze culture.

John began his career with Darden as an hourly crew member at Red Lobster before entering the Manager in Training (MIT) program and ultimately being promoted to General Manager. He transitioned to the Restaurant Support Center six years later as Sr. Financial Analyst for Red Lobster. But operations were always his passion — John has held multiple operations leadership roles over the course of his career.

John holds two Bachelor of Science degrees from the University of North Alabama – one in Finance and the other in Economics.