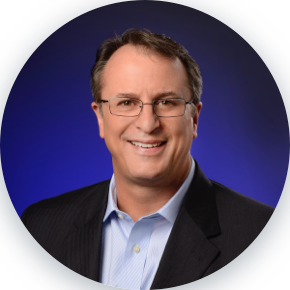 Todd Burrowes was named President of LongHorn Steakhouse in July 2015. Todd, who is also a member of Darden Restaurants’ Executive Team, leads a company with more than 520 restaurants, 30,000 team members and $1.7 billion in annual sales.

Prior to joining LongHorn, Todd served as Regional Director of Operations for Corner Bakery Café for six years. He began his career with Food Service Innovations, owner of several casual dining concepts including Saltgrass Steakhouse, where he progressed to the position of Vice President of Operations.