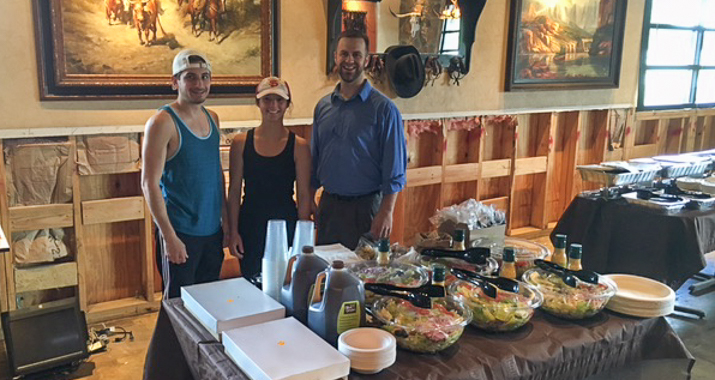 Louisiana is still recovering after 13 people were killed, at least 60,000 homes were damaged or destroyed, and thousands of people were displaced during several days of flooding that began Aug. 12.

It was the worst U.S. natural disaster since Superstorm Sandy in 2012, and Darden, our restaurants and team members were proud to join countless others who offered flooding relief aid:

“I really appreciate how hard our construction team and team members worked to get the restaurant open again, especially Lane,” said LongHorn Steakhouse Director of Operations Mike Samuel. “I am thankful for everyone’s support of our team members and our community.”