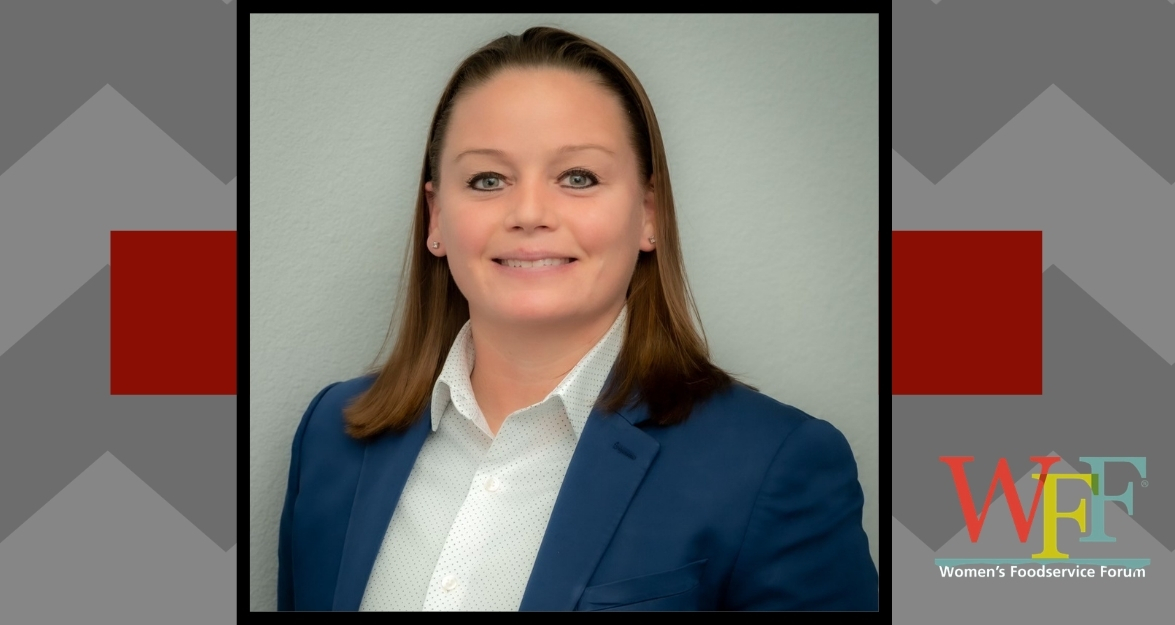 This week, leaders across our industry virtually gathered to celebrate the announcement of the 2021 class of Change Makers as part of the Women’s Foodservice Forum’s annual conference. This exceptional group of individuals are recognized as rising stars within their organizations and models of inclusive leadership within their companies’ cultures.

One of these incredible Change Makers is LongHorn Steakhouse’s own Jessica Demski, Director of Operations for the Dallas and Austin region.

Jessica began her career with LongHorn as a server in 2005 and was promoted to management three years later. She has spent more than 10 years in leadership positions with LongHorn, including her time as a Diamond Club Award-winning Managing Partner in Florida and as Operations Culinary Manager at the Restaurant Support Center.

“The desire to grow has always been there with Jessica,” said Thomas Hall, executive vice president of operations for LongHorn Steakhouse. “After she rose to the ranks of management, she excelled at the RSC in a role that influenced broader change across LongHorn. Now, as a Director, she’s inspiring the next generation of restaurant leaders.”

After being promoted to her current role in January of 2020, Jessica has become a coach and partner to the leaders in her region and helped her team weather a year of uncertainty. She is known for creating a collaborative work environment and being a champion for every member of her team.

“I am energized by Jessica’s passion for our brand and creating a strong culture in her region,” said Janicka Green, senior vice president of operations for the Houston division, who nominated Jessica for this recognition. “She elevates her team and inspires them to do their best during an unprecedented time.”